Madinah is one of the world’s healthiest cities

The World Health Organisation (WHO) has added Madinah to its list of the world’s healthiest cities. To get this accreditation, an inspection was done where a representative from the WHO visited the holy city. Arab News reported that 22 professionals were involved in preparation for this inspection, ranging from government officials to charity workers. 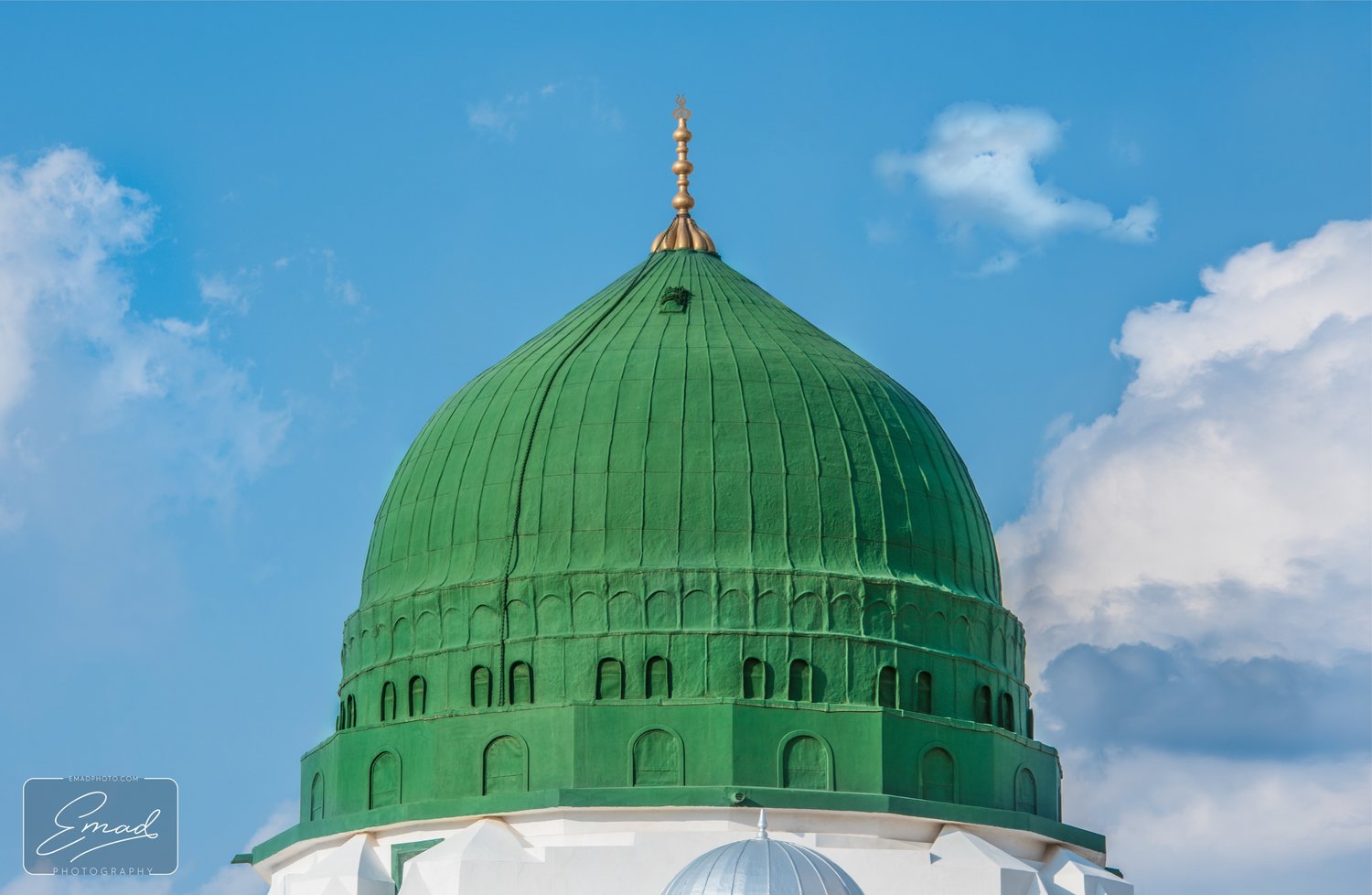 What does it mean to be a healthy city?

On the WHO website, it states that a healthy city is one which aims to do the following: create a health- supportive environment, achieve good quality of life, provide for basic sanitation and hygiene needs and finally, to provide access to healthcare.

The fact that Madinah has achieved this accreditation means that it has proved it is working towards these goals. 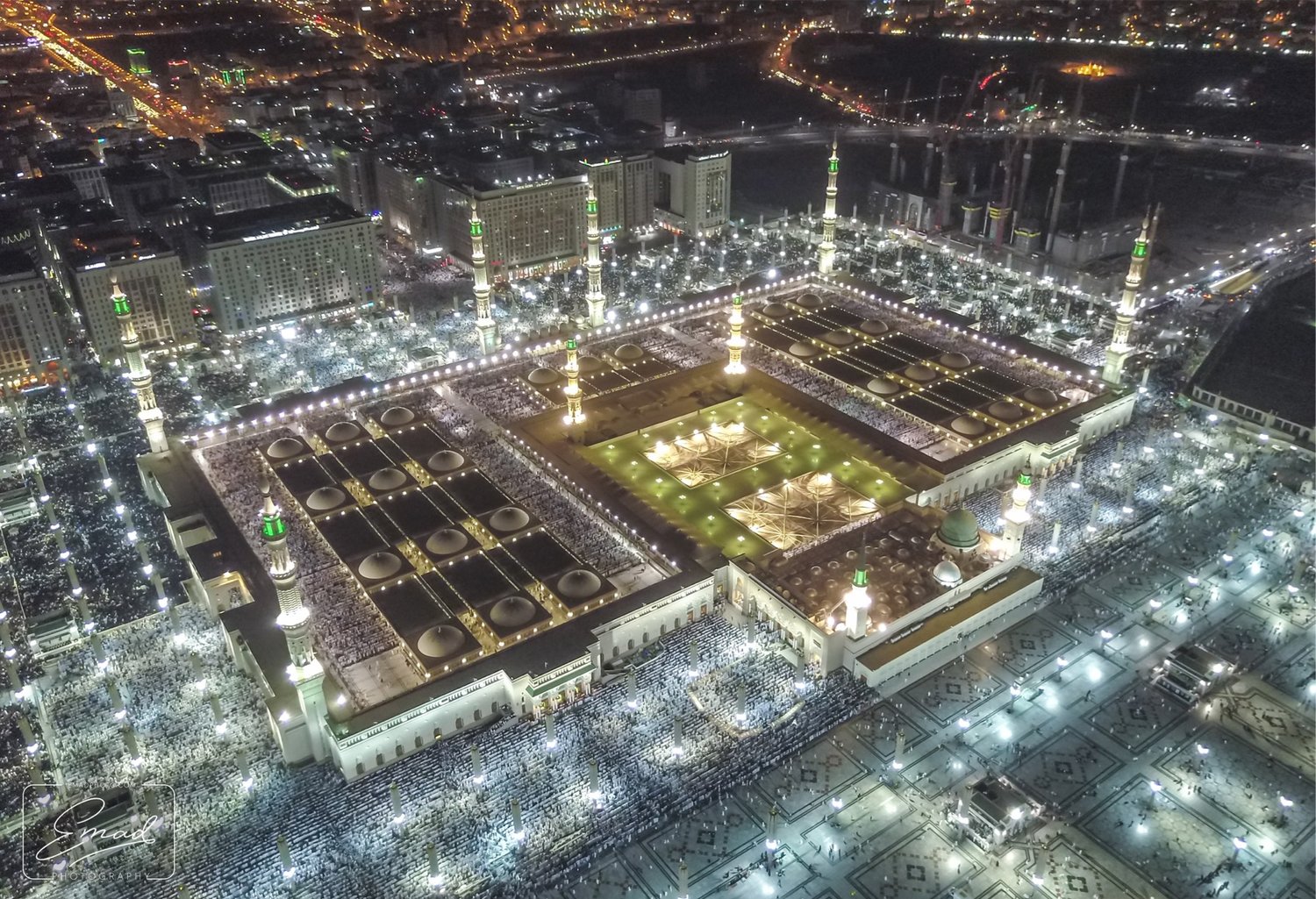 Madinah is called Madinah Al-Munawwarah which means ‘The Luminous City’ or Madinah Ar-Rasul Allah, meaning ‘The Prophet’s city’, S.A.W. The city’s previous name was Yathrib and it used to be known for a sickness that was thought to curse those who visited. The status of the city changed forever when the Prophet S.A.W. and the Sahaba entered it. He S.A.W. renamed the city which is now on the list of one of the healthiest cities in the world.

Madinah is an important destination for Hujjaj who usually visit before or after completing their Hajj. It is where Masjid An-Nabawi, the Prophet’s mosque is located, S.A.W, known by its green dome. Along with Makkah, it forms the two holy cities of Islam, the Haramain.

Madinah has a smaller population than Makkah. There are about 1.5 million residents in Madinah and over 2 million in Makkah.