Located not so far from Masjid Al-Haram is Jannatul Mualla, the second most famous cemetery in the Islamic world. Jannatul Mualla is the place where many of Prophet Muhammad’s (PBUH) ancestors are buried, including his grandfather Abdul Mutalib, his mother Hazrat Aminah (RA), and his beloved first wife (Hazrat Khadija (RA).

Based on Islamic history, it is believed that Jannatul Mualla was revered even before Prophet Muhammad’s (PBUH) birth and so remains to this day. Here is everything you need to know about the famous cemetery in Makkah – Jannatul Mualla.

What Is Jannatul Mualla?

Located near Masjid Jinn and south-east of Masjid Al-Haram, Jannatul Mualla is the historical cemetery in Makkah, Saudi Arabia, where several members of Prophet Muhammad’s (PBUH) family and companions are buried. Jannatul Mualla literally means the “Garden of the Mualla.”

However, in 1925, due to the destruction of Saudi King Ibn Saud, several Islamic landmarks, including Jannatul Mualla, were destroyed. As a result, today, no tombs, gravestones, or domes remain in Jannatul Mualla. However, you can find small piles of rocks marked on the spots where the sacred bodies were interred.

Where Is Jannatul Mualla? 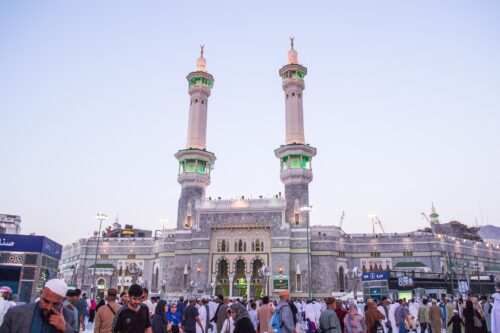 Also known as “Al-Hajun” and the “Cemetery of Ma’la,” Jannatul Mualla is located 1 kilometre north of Masjid Al-Haram in Makkah, Saudi Arabia. Even though it is of 15-minutes of walk from the Grand Mosque, if you go by taxi or drive, the route is 9 kilometres long; however, it takes the same amount of time.

Because there are no longer any identification marks around Jannatul Mualla, a long white wall is constructed to create a boundary around the sacred area.

Who Is Buried in Jannatul Mualla?

Names of some of the renowned personalities buried in Jannatul Mualla are as follows:

Jannat-ul Baqi is one of the holiest and largest cemeteries in the Islamic world. It is also known as Baqi Al-Gharqat. Jannat-ul Baqi is located in the south-eastern region of Masjid al-Nabawi, in Madinah, Saudi Arabia.

The term “Baqi” literally means a tract or a plot of land that contains various plants. Jannat-ul Baqi is the resting place of several prominent members of the family of Prophet Muhammad (PBUH), his companions, several scholars, and righteous people.

Hazrat Aisha (RA) on the significance of Jannat-ul Baqi narrates:

“The Prophet Muhammad (PBUH) used to leave his bed at night. I would follow him and see that he entered Baqi. He used to stay there for a while, raising his hands to the heavens whilst praying for the people of Baqi and seeking forgiveness for them. Upon his return, I asked him regarding this, to which he replied: ‘I have been commanded to pray for them.’”

What Does Jannatul Mawa Mean? 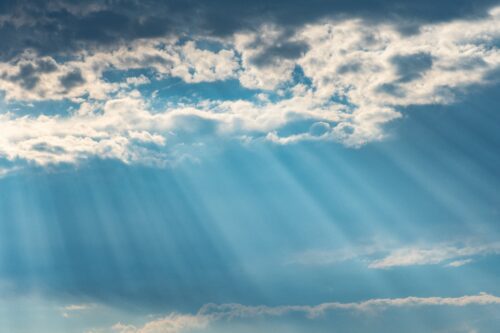 The literal meaning of Mawa is “Heaven” or “Paradise.” Jannatul Mawa can be defined as the place where people take refuge. Allah SWT in the Holy Quran calls Jannatul Mawa the “Garden of Adobe” for refugees.

Jannatul Mawa comprises homes and dwellings, stands at heaven’s periphery, and exists by a lote tree.

Located in Makkah, Saudi Arabia, Jannatul Mualla holds great importance in the history of Islam. Every year, hundreds of Muslims pilgrims (Hajj or Umrah) visit Jannatul Mualla to pay their respects to the beloved family members and companions of Prophet Muhammad (PBUH).

Over the years, several structures have been re-built over the famous cemetery. The graveyard is open for everyone all year, and there is no admission fee. Even though women are not allowed inside the premises of Jannatul Mualla, they can pay their respects from outside the boundaries.