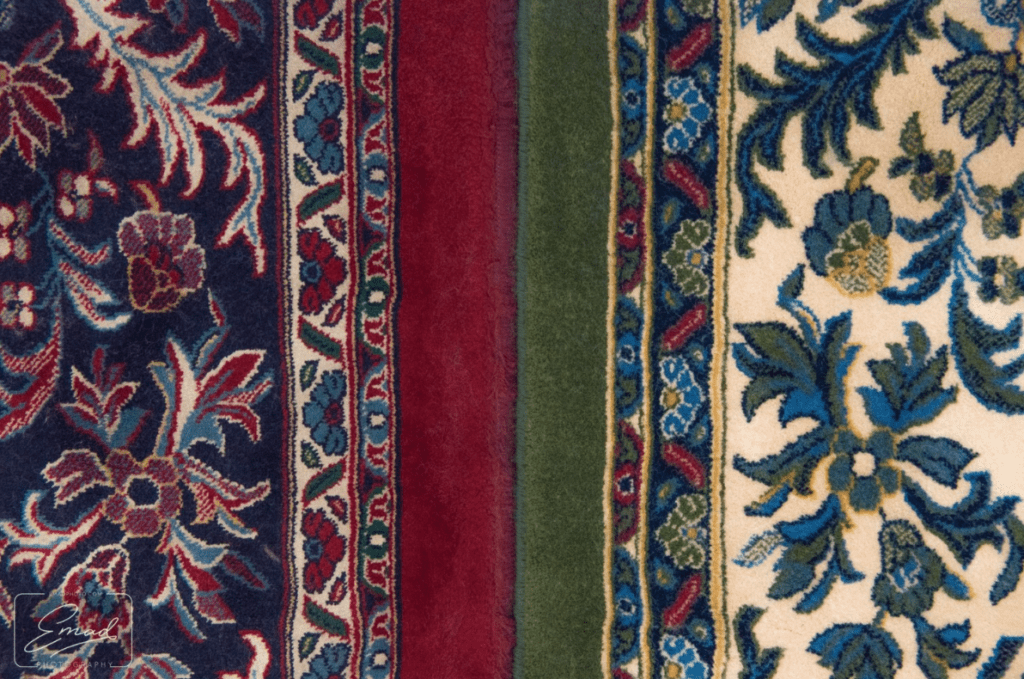 Hani Al-Omairi, a member of the Saudi National Committee for Hajj and Umrah, told Okaz/Saudi Gazette that more than 600,000 worshipers will be granted permits to perform prayers at the Grand Mosque along with over 250,000 Umrah pilgrims during the second phase of the gradual resumption of Umrah service and visit to the Two Holy Mosques. Worshipers need to register through the Eatmarna App to obtain permits to perform Umrah as well as to visit the Grand Mosque and Rawdah Sharif.

The kingdom will scrap all travel restrictions on air, land and sea transport for citizens on January 1, 2021, an Interior Ministry official told the agency.

Those eligible to travel include military and public employees, diplomats and families, workers in regional and international organisations, those with permanent jobs outside the kingdom, and businessmen. 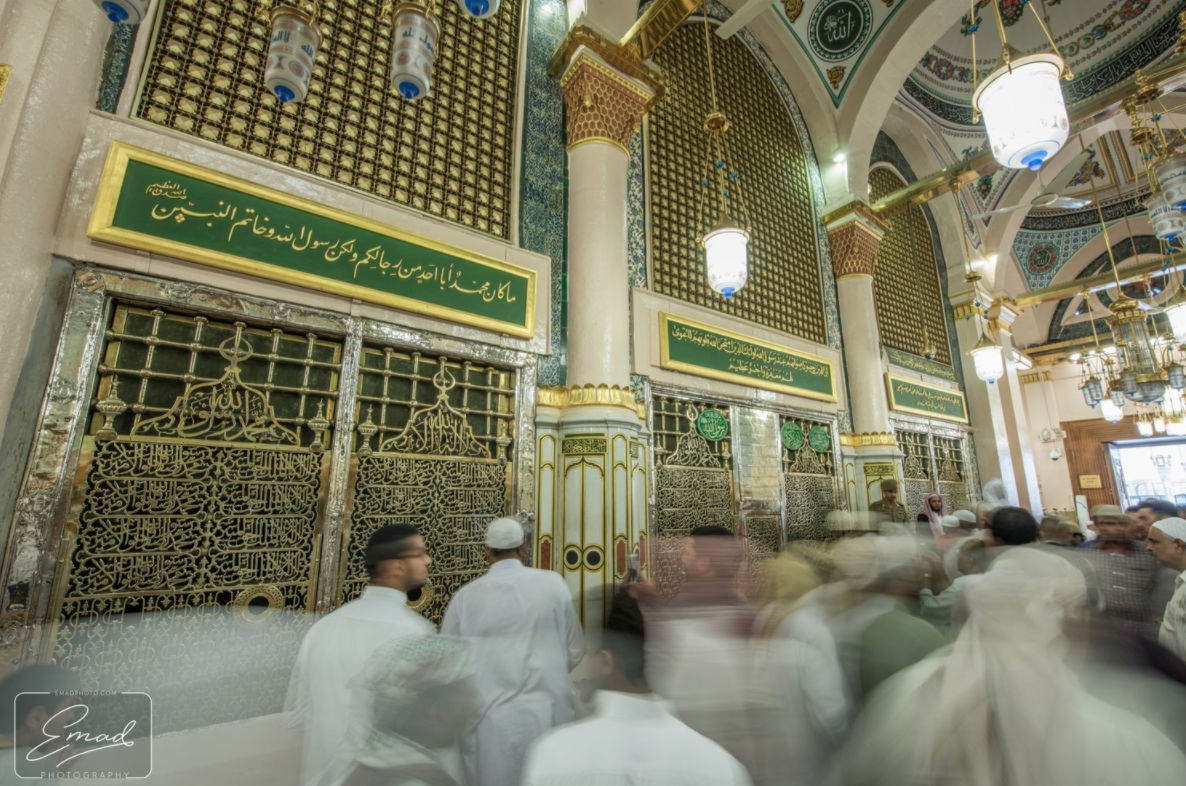 Foreign pilgrims will be allowed to perform Umrah and visit the Rawdah from Nov. 1, which marks the beginning of the third phase of the gradual lifting of the temporary suspension of the service.

Al-Omairi, who is also a member of the Saudi Society for Travel and Tourism, said that it is not clear now how many countries will be allowed to send their pilgrims for Umrah due to the spread of the coronavirus pandemic in those countries.

“All are expecting that the authorities would soon announce details of the countries from where pilgrims can come to perform Umrah effective from the third phase of the resumption of Umrah service,” he said, Alkhaleejtoday website reported.