Covid-19 vaccination is mandatory for Hajj this year

Saudi Arabia’s health minister has stated that vaccination against the Covid-19 virus is mandatory, for the performance of Hajj this year. It is the main condition for the acceptance of pilgrims. Okaz, a Saudi newspaper, has reported that pilgrims will be asked to provide proof of vaccination before being allowed to participate in Hajj. 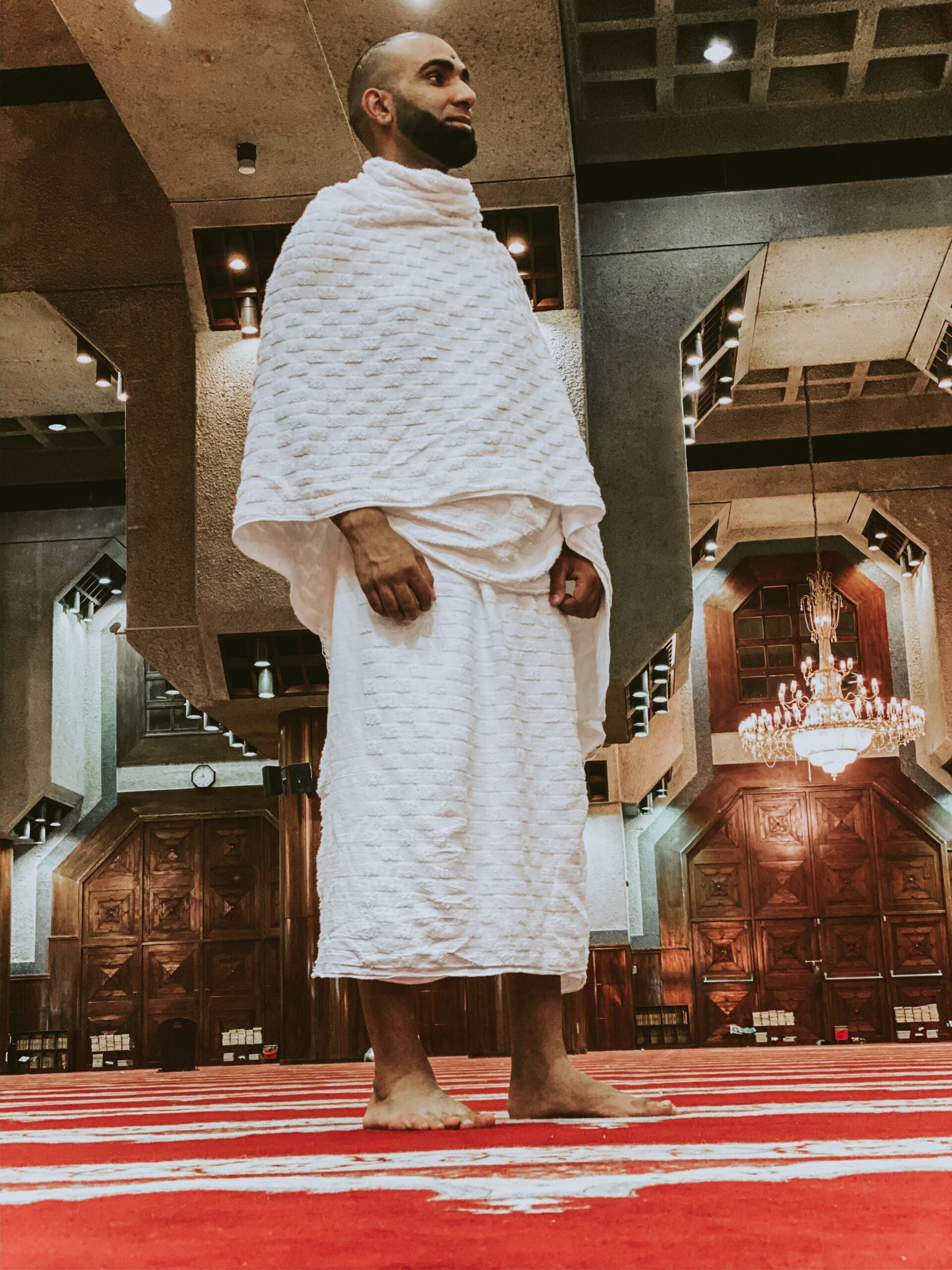 Health minister Tawfiqh Al-Rabiah is providing guidance on how to prepare for the Hajj season from now, including the formation of a vaccination committee. Details of the 2021 Hajj season, including numbers of pilgrims allowed entry this year, are yet to be confirmed.

Vaccine uptake in the UK

According to the latest data published by Gov.uk, as of Friday 4th March, over 20.9 million people in the UK have received their first dose of the vaccine, and 963,862 people have also received their second dose. On the 21st of February, the UK government announced that its aim is for all adults in the UK to be offered the vaccine, by July 31st this year. 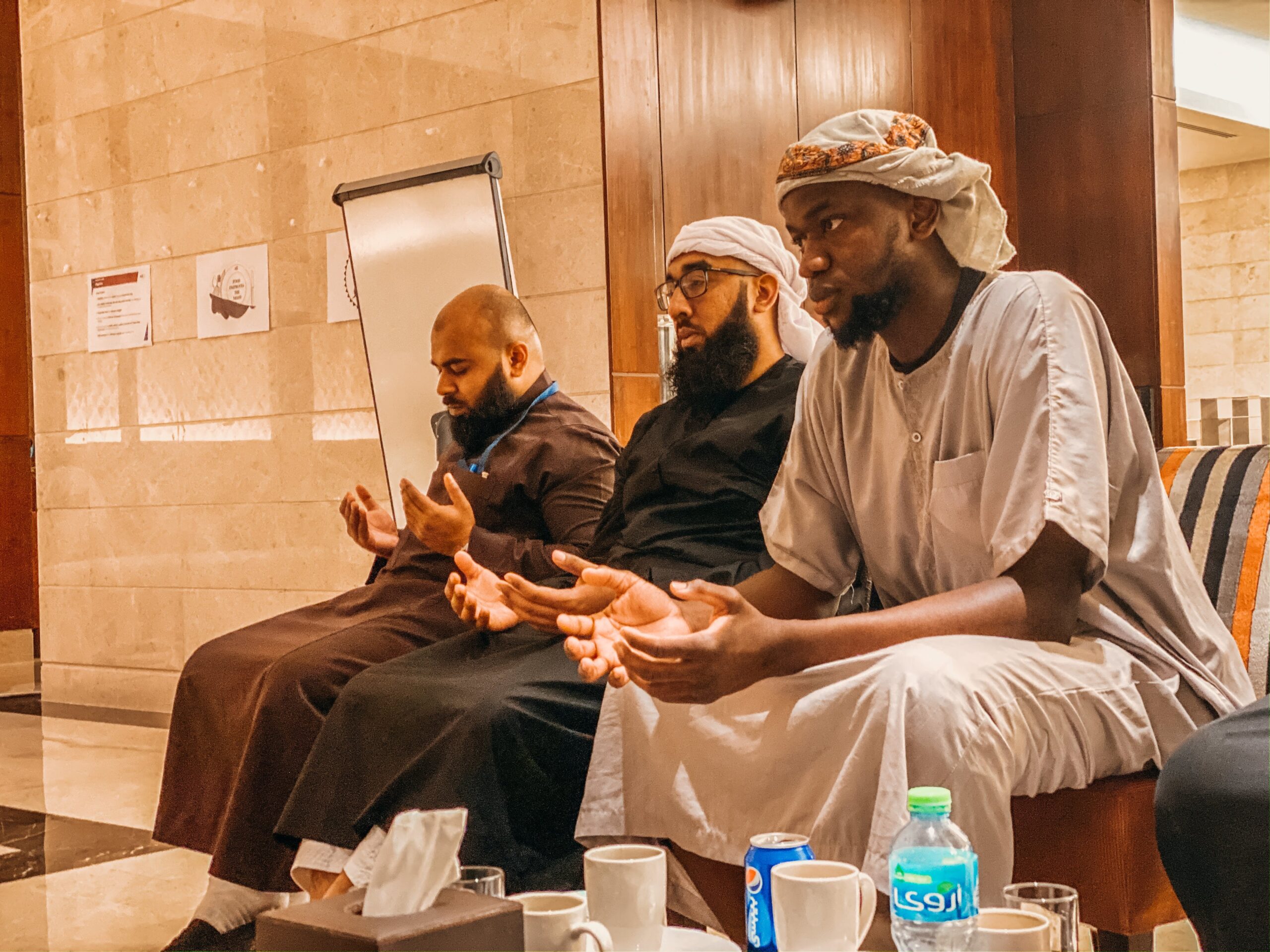 It is not known what Hajj 2021 will look like but details become clearer with each passing day. To find out more about Hajj and it’s 9 significant rituals, read our article here: Hajj article