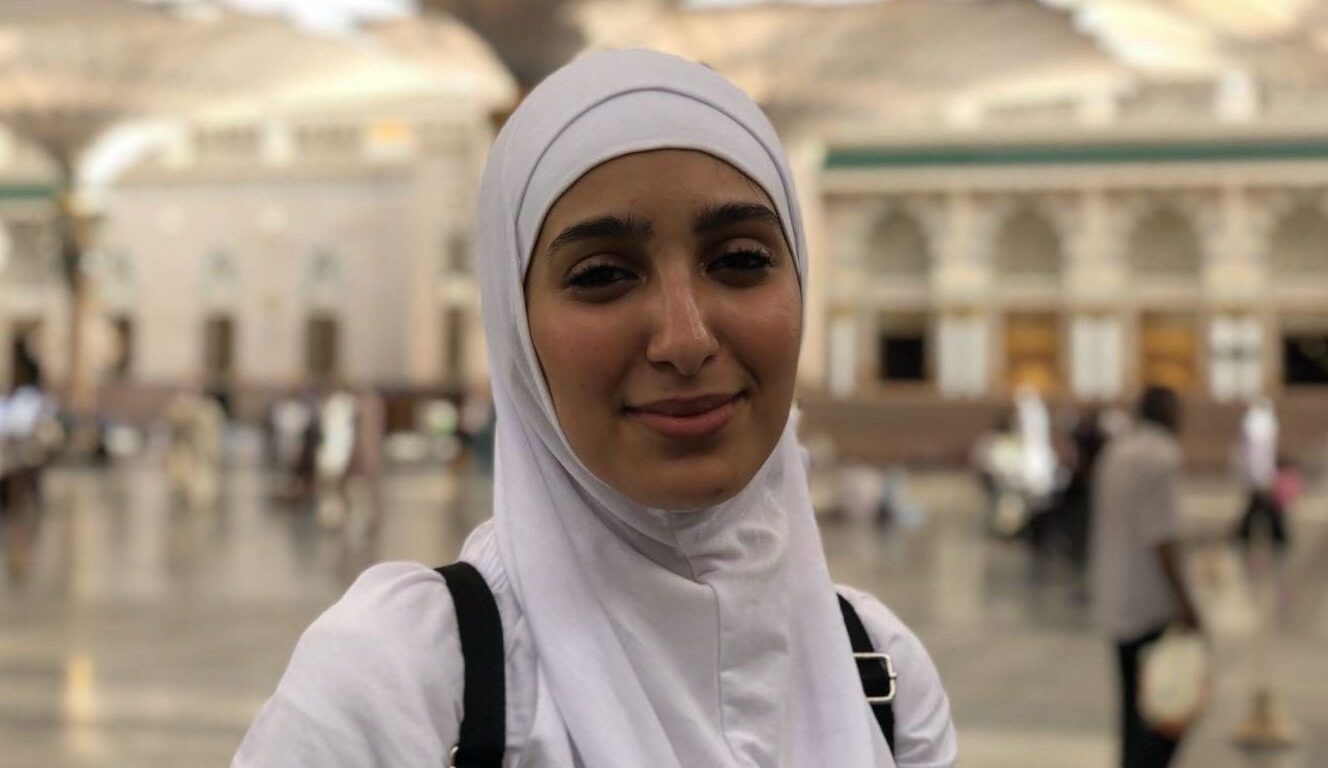 Lamya’s ongoing struggles with her health made her life ‘hell’ in her own words. Diagnosed with PMDD, depression and fatigue at a young age, her symptoms made it very hard to live a normal life.

With your support, she was able to participate in the Umrah Fund Programme, which helped her to feel better about herself and hopeful for the future.

Lamya was 22 years old when she was diagnosed with a severe form of premenstrual dysphoric disorder (PMDD). The condition meant that she had very unpleasant symptoms that took over her life on a monthly basis. Indeed, the disorder affected her life so deeply that at one point she even considered drastic measures that would leave her infertile to alleviate her symptoms.

Being tested with her health at such a young age was very difficult for Lamya, who was also suffering from depression and chronic fatigue. Her combined health problems left her feeling like she didn’t have the will to live. However, despite her struggles, she raised thousands of pounds for Yemeni refugees and campaigns for causes close to her heart, such as mental health and the situation in Palestine.

How your support helped Lamya

Lamya was chosen to participate in the Umrah Fund Programme which was a very positive and enriching experience that helped to strengthen her faith and mental wellbeing.

As part of the programme, she participated in various activities which included one-to-one counselling sessions, keeping a daily diary to record thoughts and emotions as well as attending group naseeha sessions with other pilgrims in her group. Since returning from Umrah, Lamya feels stronger and more optimistic about coping with her health issues and is very thankful for the support she has received from Pilgrim.

Check out some of our recent articles