The new museum is located near Masjid An-Nabawi in Madinah

Saudi Arabia has opened a new museum dedicated to the life of the Prophet Muhammad (SAW), called ‘The International Exhibition and Museum of the Life of the Prophet and Islamic Civilization’. The new museum was inaugurated on the 2nd of February, under supervision of the Muslim World League (MWL). It is located near Masjid An-Nabawi, the Prophet’s (SAW) mosque, in Madinah. 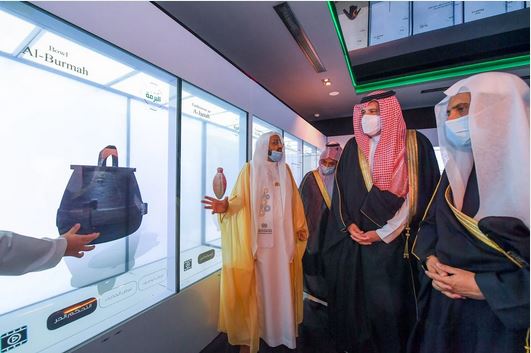 The new mosque in Madinah, Image from Arab News

25 pavilions and 500 artefacts from the time of the Prophet (SAW) feature in the new museum, as well as numerous paintings. There is a pavilion dedicated to the 99 names of Allah, and another focusing on the history of women in Islam. Arab News has reported that the museum will also exhibit the Constitution of Madinah, which was written after the Prophet (SAW) entered the city. Another pavilion is dedicated to the lives of the other Prophets (AS), including their biographies. 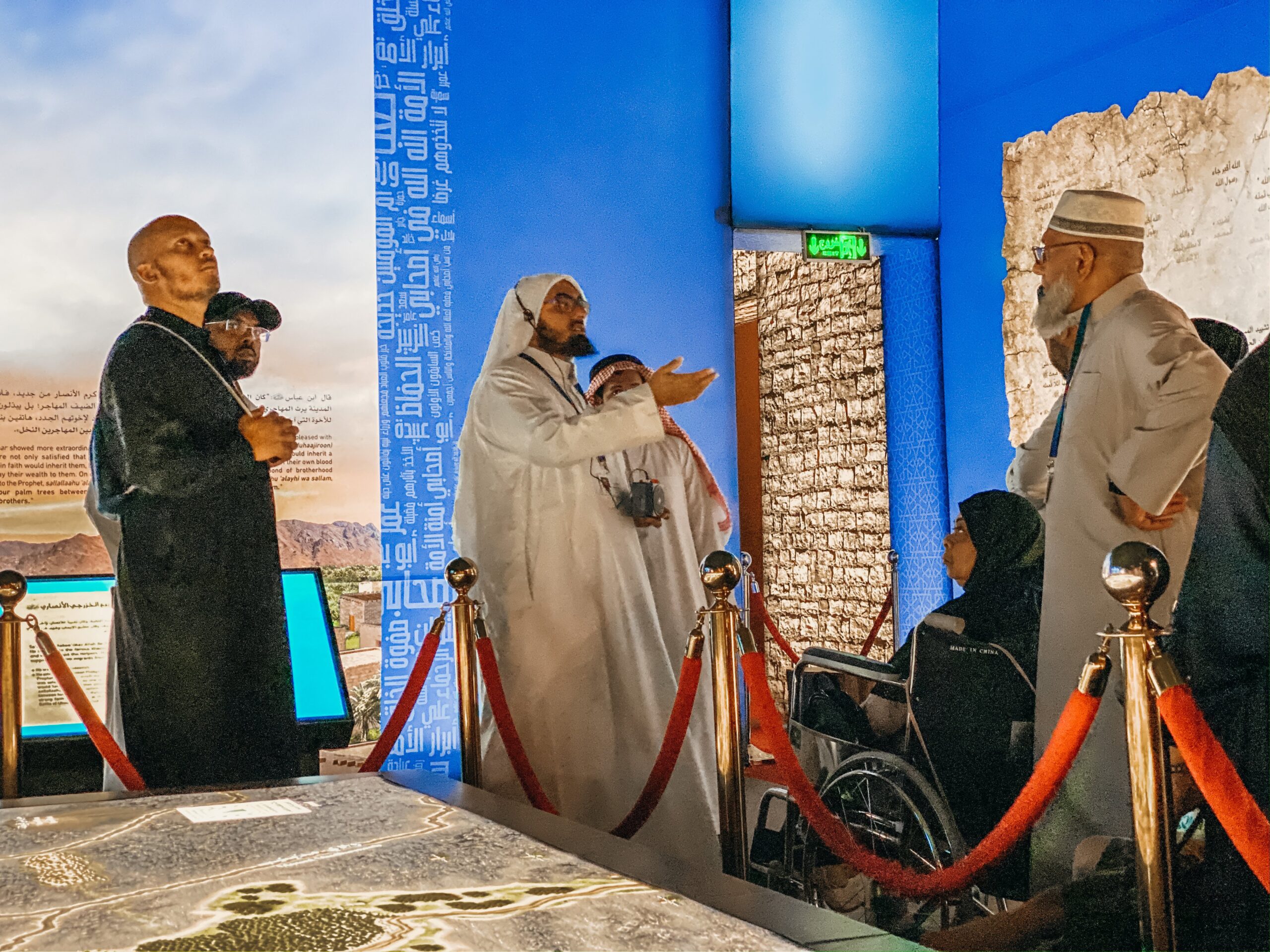 State-of-the-art technology is used to showcase the exhibits

The new museum has made use of state-of-the-art technology to exhibit the artefacts in a way that ensures the best visitor experience. It uses a 4DX theatre to screen a film about the life of the Prophet (SAW). It also makes use of augmented reality to reconstruct specific items that the Prophet (SAW) would have used in his personal life including his footwear, furniture, clothing, and comb. 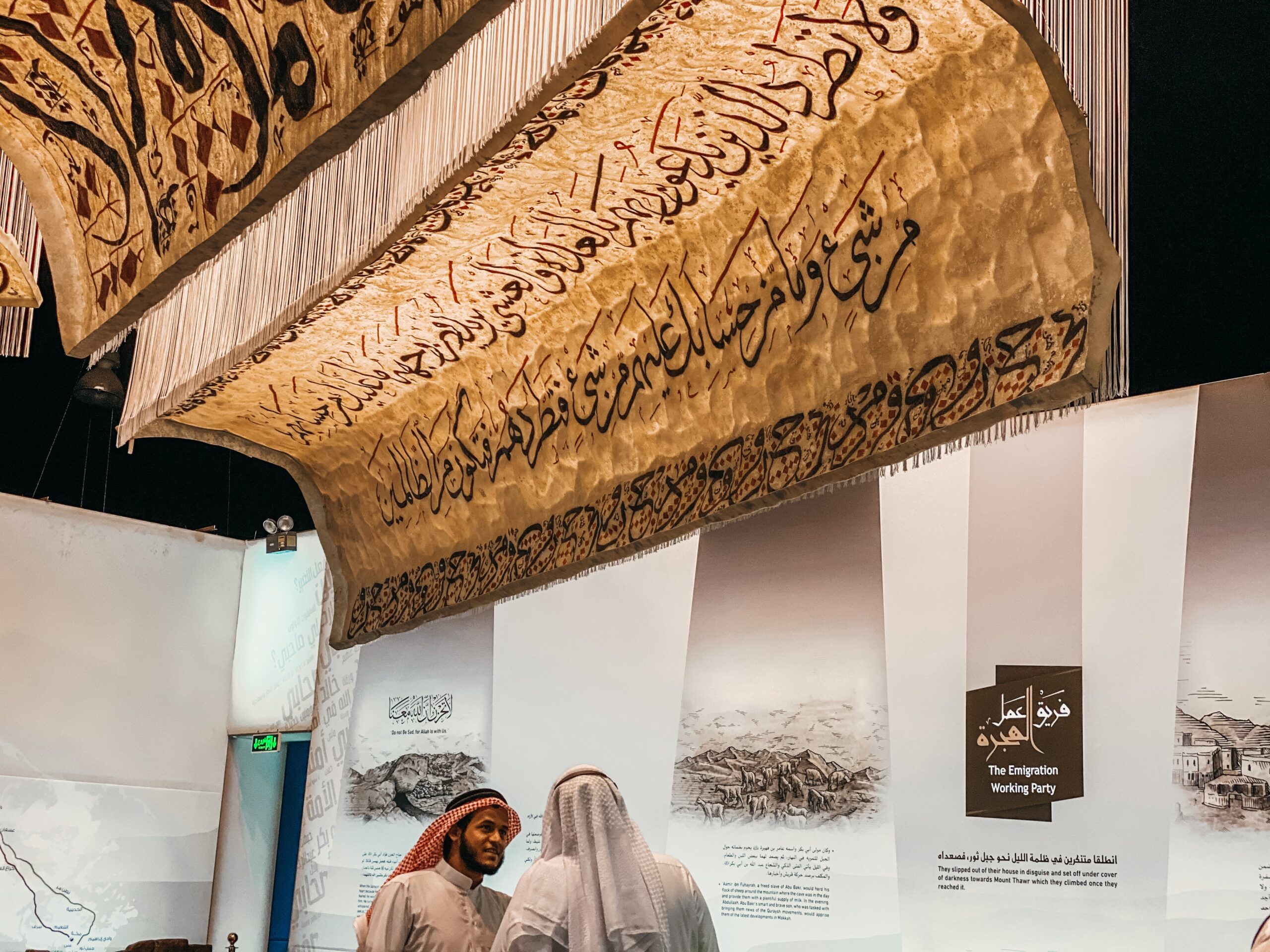 “a historical legacy from which to spread the correct Prophetic approach … to all parts of the world so as to demonstrate the tolerance and moderation of Islam.”

The museum is part of the Kingdom of Saudi Arabia’s effort to enrich the experience of visitors and residents, through exposure and knowledge of their cultural heritage sites.