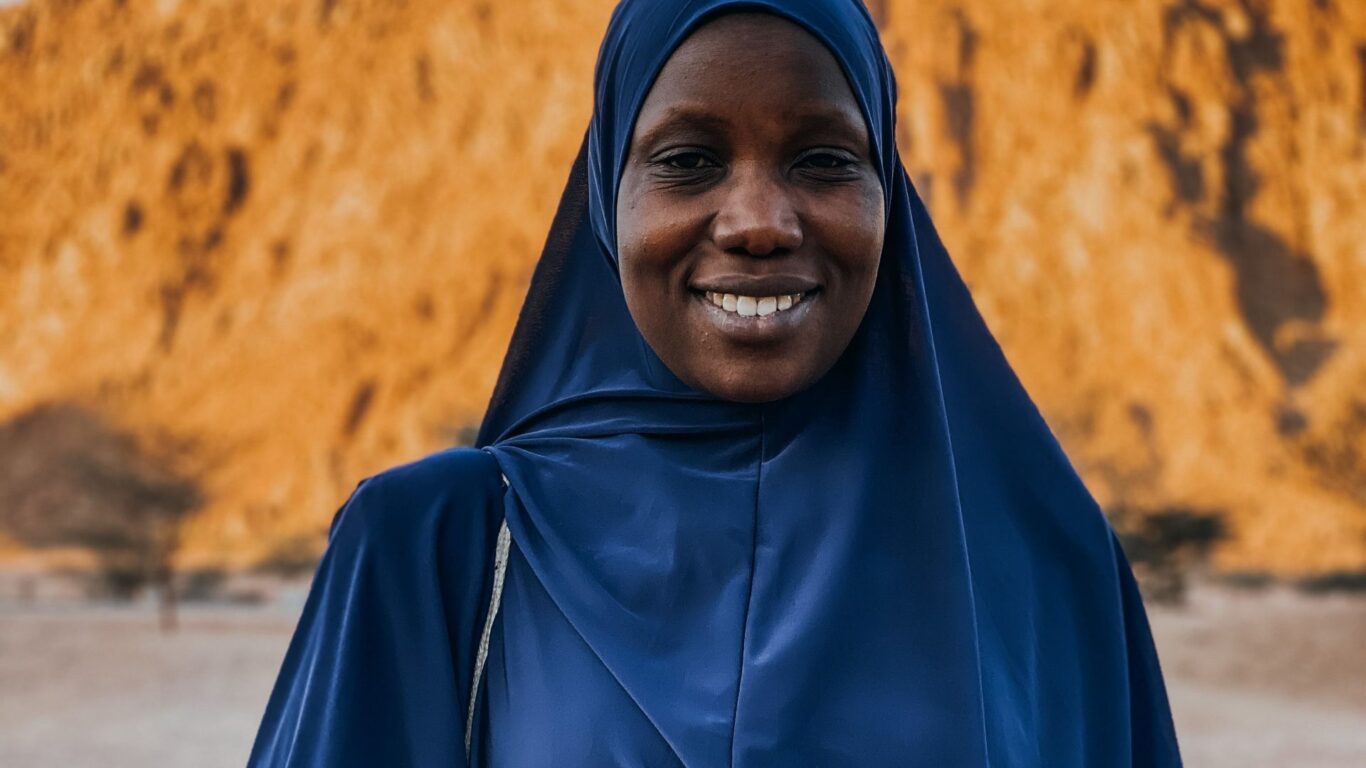 Hadija’s life irrevocably changed when her teenage son was brutally murdered in 2017.  She was extremely close to her son and suffered a heart attack and deep emotional trauma following his death.

Here’s how your support helped Hadija strengthen her faith and come to terms with her loss.

Hadija’s son Abdul was sitting on a wall talking to a friend when he was gunned down without warning. He died from his injuries and was just 19 years old. The news was a huge shock to Hadija and her family; Abdul was a promising young man who was training to be a pilot. Despite his age, he was financially supporting his family both in the UK and Uganda and was a key pillar of strength for everyone.

Following Abdul’s death, Hadija had a heart attack and developed other health problems due to the trauma of losing her son. However, with four other children (three of which are dependent upon her), Hadija needed to keep going, and with Allah’s (swt) help she completed her degree whilst taking care of her family.

Through her trials, Hadija started practising her faith more which gave her inner strength and helped her to be patient with her loss.

How you helped Hadija

Hadija was accepted on to the Umrah Fund Programme as part of the Grieving Mothers programme which proved to be a very positive and uplifting experience for her. The various aspects of the UFP – from counselling sessions, daily journaling and group workshops – helped Hadija to understand her emotions better and develop the courage to change things within her control.

Since returning, Hadija feels more confident as a person and more positive about the future. She feels her connection with Allah (swt) is deeper and has greater reliance upon Him now more than ever before.

In her own words:

“I feel that due to the positivism derived from this journey, it will harness new opportunities due to how I conduct my daily affairs with tawakkul.”