Battle of Badr – Everything you need to know

Also known as the Battle of Separation, the Battle of Badr played a significant role in separating truth from falsehood and reinforcing that the Almighty Allah SWT is invincible and the Supreme Power. Fought on 17 Ramadan 2 AH (March 17, 624 CE) between a fierce army of over 1000 Quraysh and 313 Muslims, the Battle of Badr was a turning point for the Muslim Ummah.

What Happened at the Battle of Badr? 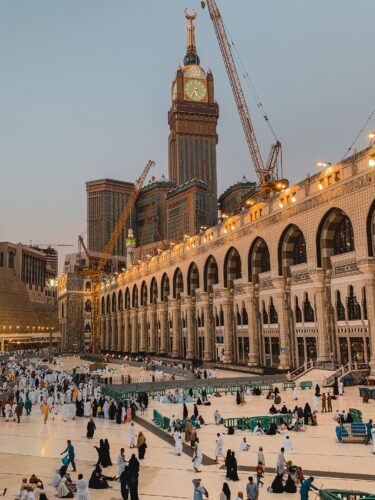 In 622 CE, Prophet Muhammad (PBUH) along with his companions migrated from Makkah to Madinah. It is said before the Battle of Badr, the Quraysh and the Muslims had fought several skirmishes. After two years of migration, Prophet Muhammad (PBUH) organized a surprise attack against Abu Sufyan’s caravan. The plan was to lure the enemies in at Badr, which lies 80 miles (130 kilometres) from Madinah and 175.2 miles (281 kilometres) from Makkah.

On the morning of the Battle of Badr, Prophet Muhammad (PBUH) called the army of 313 Muslims (Muhajareen and Ansar) to offer Salah (prayer) and urged them to fight in the name of Allah SWT. The battle started and three of the 1000 Quraysh warriors, Waleed bin Utbah, Shayba bin Rabia and Utbah bin Rabia, duelled against the brave Muhajreins; Hazrat Hamza (RA), Hazrat Ali (RA), and Hazrat Ubaidah bin Harith (RA).

The results of this duel ignited the fires of revenge and hatred in the hearts of the Quraysh, resulting in starting a war. As both the armies charged against each other, the Muslims exclaimed, “Ahad! Ahad” (One, One). Prophet Muhammad (PBUH) turned to Allah SWT and prayed, “O Allah! Should this group (of Muslims) be defeated today, You will no longer be worshipped.”

It is said that Allah SWT responded to the prayers by sending an army of angels to help the Muslims. “Soon will the multitude be put to fight, and they will show their backs.” [Holy Quran, 54:45] Prophet Muhammad (PBUH) took a handful of dust and blew it at the Quraysh, saying, “Let their faces be disfigured.” The dust went into the noses and eyes of the enemies.

Prophet Muhammad (PBUH) and his companions swarmed over the enemies with the help of Allah SWT. The Quraysh fell one by one before retreating. The victorious Muslims slayed some while capturing others.

Why was the Battle of Badr So Important to Muslims?

The Battle of Badr played a key role in the spread of Islam. The war was a turning point in Islamic history, as the victory of Muslims over the strong force of secular merchants of Quraysh, Makkah established Prophet Muhammad (PBUH) as one of the most influential leaders of the Arabian Peninsula. The result of the battle also boosted the strength and confidence of the Muslims and proved to the world that Allah SWT is the Supreme Power, and He never lets those down who show great devotion and have faith in Him.

Who Won the Battle of Badr?

Despite a large number of forces in Abu Sufyan’s camp, Prophet Muhammad’s (PBUH) army wasn’t only victorious but managed to kill some important figures of the Quraysh. The victory of Muslims against the predominant Quraysh established them as a formidable force in the region. It is believed that the Arab army accepted their defeat and surrendered to Prophet Muhammad (PBUH).

Angels in the Battle of Badr

According to Islamic history, in the Battle of Badr, Muslims fought against three times more warriors from the Quraysh. As the Muslim army advanced towards the enemy, Prophet Muhammad (PBUH) prayed to Allah SWT for their victory.

Allah SWT answered the Prophet’s (PBUH) prayers by sending nearly 5,000 angels to support the Muslim army. In another place, it is stated that the angels assisted Prophet Muhammad (PBUH) and his army from the Jabal Malaikah Mountain (it is located adjacent to Katheeb al-Hannan).

“Well, if you are steadfast and mindful of Allah, your Lord will reinforce you with five thousand swooping angels if the enemy should suddenly attack you!” [Holy Quran, 3:125]

Battle of Badr Mentioned in the Quran 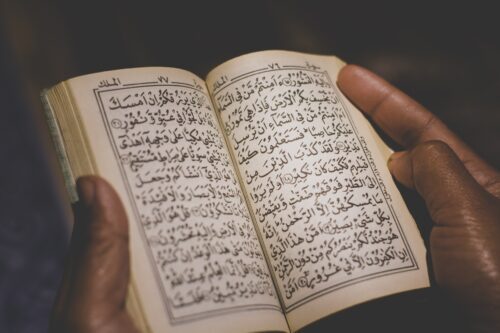 “And already had Allah given you victory at (the battle of) Badr while you were few in number. Then fear Allah; perhaps you will be grateful – (Remember) when you said to the believers, “Is it not sufficient for you that your Lord should reinforce you with three thousand angels sent down? – Yes, if you remain patient and conscious of Allah and the enemy come upon you (attacking) in rage, your Lord will reinforce you with five thousand angels having marks (of distinction)” [Holy Quran, 3:123-125]

“Already there has been for you a sign in the two armies which met – one fighting in the cause of Allah and another of disbelievers. They saw them (to be) twice their (own) number by (their) eyesight. But Allah supports with His victory whom He wills. Indeed in that is a lesson for those of vision.” [Holy Quran, 3:13]

“[Remember] when you asked the help of your Lord, and He answered you, “Indeed, I will reinforce you with a thousand from the angels, following one another.” [Holy Quran, 8: 9]

“And Allah only gave it as good news and that your hearts might be at ease thereby, and victory is only from Allah; surely Allah is Mighty, Wise.” [Holy Quran, 8:10]

How Many Companions Died during the War? 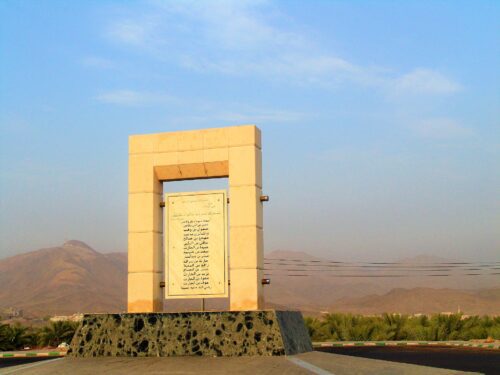 In the Battle of Badr, nearly 14 Muslim soldiers were martyred, while the Quraysh army lost 70 prominent warriors, including Umayyad ibn Khalaf and Abu Jahl. Even today, you can find the names of the 14 martyrs in the field of Badr.

Prophet Muhammad (PBUH) treated the prisoners with respect and dignity. Sahih Al-Bukhari narrates: Jâbir relates: “After the Battle of Badr, prisoners of war were brought. Among them was al-`Abbas. He did not have a shirt on, so the Prophet (peace and blessings be upon him) looked for a shirt for him. It turned out that a shirt of `Abdullah b. `Ubayy was the right size, so the Prophet (PBUH) gave it to al-`Abbas to wear and compensated `Abdullah with his own shirt.” (Sahih Al-Bukhari)

Facts about the Battle of Badr

Muslims were outnumbered by the ratio of 1:3 in the Battle of Badr. The poorly-equipped Muslim army comprised 313 individuals, including,

On the other hand, the Quraysh army was well-equipped and had nearly 1000 well-trained soldiers.

Fact 2: News of Victory during Battle

“Allah has promised to grant you victory over one of the two bands (the caravan and those who had come to defend it), but you wished to fight the one that was unarmed. He sought to fulfil His promise and to annihilate the believers, so that truth should triumph and falsehood be uprooted, though the wrongdoers wished otherwise.”  (Surah al-Anfal, 8:7)

Every civilization commemorates certain historical events and battles that have played a critical role in its history. For Muslims, it was the great Battle of Badr—a historical war in which 313 Muslims from Madinah under the leadership of Prophet Muhammad (PBUH) and with the aid of Allah SWT, defeated the fierce and powerful army of Quraysh of Makkah, led by Abu Sufyan