Tawaaf has resumed again around the Kaaba!

The Saudi Arabian government has resumed the Tawaaf on the Mataaf allowing a small gathering of people to perform their ritual.

On the 20th March 2020 the ruling of banning the Tawaaf around the Kaaba was imposed, 11 days later the Tawaaf was started again with few worshippers. The official page of Haramain posted – Tawaaf has resumed again on the Mataaf allowing a small gathering of the people to perform their rituals. 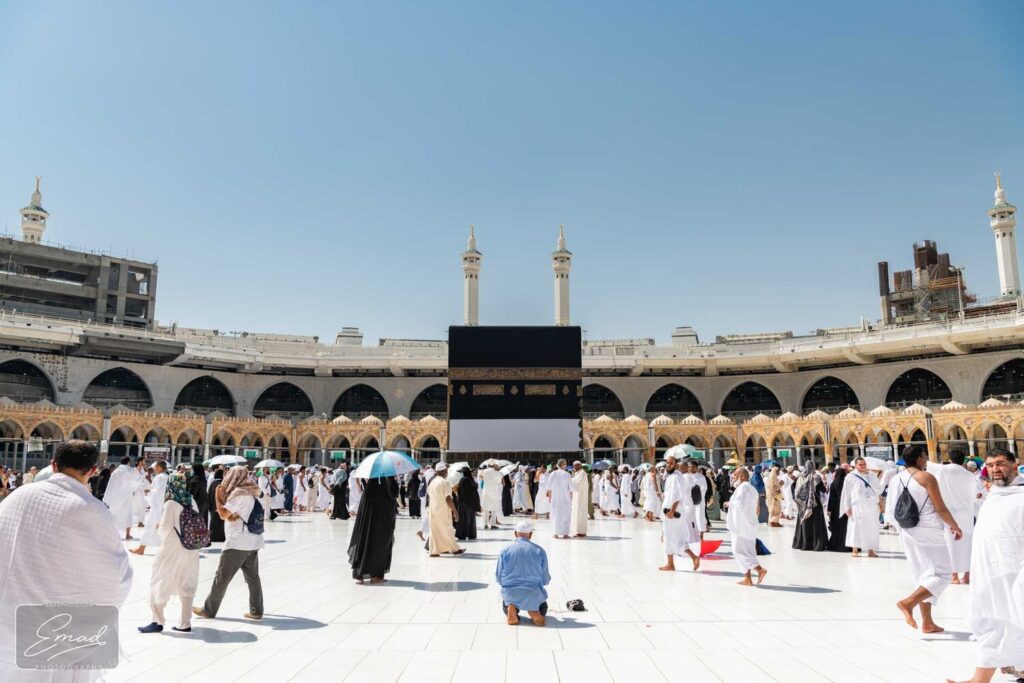 During the Tawaaf, a security structure has been erected around the Kaaba and visitors will not be allowed near the Kaaba.

Some other updates from Makkah include the Minister of Hajj reporting that they have completed the inspection of the Hotels in Makkah. All the Pilgrims that couldn’t go back to their countries because of the lockdown will be given 5 stars Hotels, including Medical assistance, and life insurance, counselling assistance, etc. They will be also taken care of as long as it is necessary.

He said for people making Tawaaf, although it is a small number of people performing Tawaaf, this is for precautionary measures. They don’t want the problem worsening than what is like now. He also reported that all booked Umrah visas and packages have been refunded, and everyone got their money back.

The Minister of Hajj has also called upon all the nations to delay confirmation on all work related to Hajj until the situation improves. It is too early to decide, so the decision will be made when the time comes closer to Hajj.