The full statement from the Ministry can be read below. 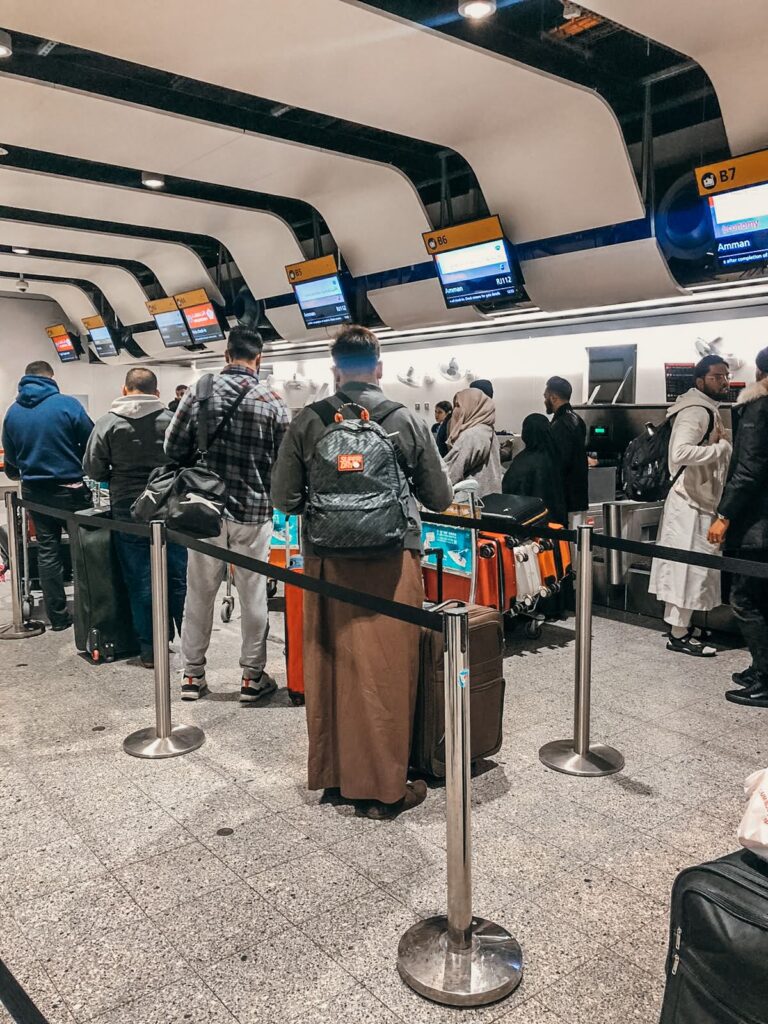 Today, the Ministry of Hajj issued the following statement:

Because the world is witnessing an outbreak of the emerging corona virus (Covid-19) in more than (180) countries around the world, the number of deaths affected is nearly half a million deaths, and more than 7 million infections worldwide. And based on what the Ministry of Health of the Kingdom of Saudi Arabia has indicated; On the continuing risks of this pandemic, the lack of vaccine and treatment for people infected with Covid-19 around the world and to maintain global health security, especially with the high rate of infections in most countries according to reports issued by international health research authorities and centres, and the seriousness of outbreaks of infection and injury in human populations that make it difficult to provide safe spacing Among its members.

So; The Kingdom of Saudi Arabia, based on its constant concern to enable the guests of the Sacred House of God and visitors of the Prophets Mosque, may God bless him and grant him peace, to perform the rituals of Hajj and Umrah in safety, health and safety, has been keen since the onset of the emergence of coronavirus infections, and the transmission of infection to some countries; To take precautionary measures to protect the guests of the Most Gracious, by suspending the arrival of pilgrims and taking care of the pilgrims present in the Holy Land, as this decision met with Islamic and international blessing for its great contribution in facing the pandemic globally, and in support of the efforts of states and international health organisations in controlling the spread of the virus.

In light of the persistence of this pandemic, the seriousness of the outbreak of infection in gatherings, human crowds, and movements between countries of the world, and the increase in infection rates globally, it was decided to establish a pilgrimage this year in 1441 AH with very limited numbers for those wishing to perform pilgrimage rituals for different nationalities who are inside the Kingdom, in order to ensure To establish a ritual safe in a healthy manner in a manner that meets the requirements for prevention and the social separation necessary to ensure the safety and protection of the human being from the threats of this pandemic, and to achieve the purposes of Islamic law in preserving the human soul, God willing.

The government of the Custodian of the Two Holy Mosques, and it is honoured to serve millions of pilgrims and pilgrims every year, to confirm that this decision comes from its constant concern for the security and safety of the people of the Two Holy Mosques until their return to their countries.
We ask God – Glory be to Him – to protect the countries of the world from this pandemic, and to protect humanity from all harm. He is capable of everything.

We pray Allah SWT grants those who intended Hajj this year to be rewarded a full Hajj’s reward. Ameen!

Over the next few weeks, we as Pilgrim will be working with Hajj and Umrah companies to share the Hajj so that we can all reflect, ponder and renew our intentions for Hajj 2021, In Sha Allah