Saudi Arabia was set to reopen international flights on the 31st of March but re-evaluated the situation and decided to extend its ban until May 17th. However, Haramain Sharifain has reported that flights from 20 countries are suspended from this Wednesday, until further notice. 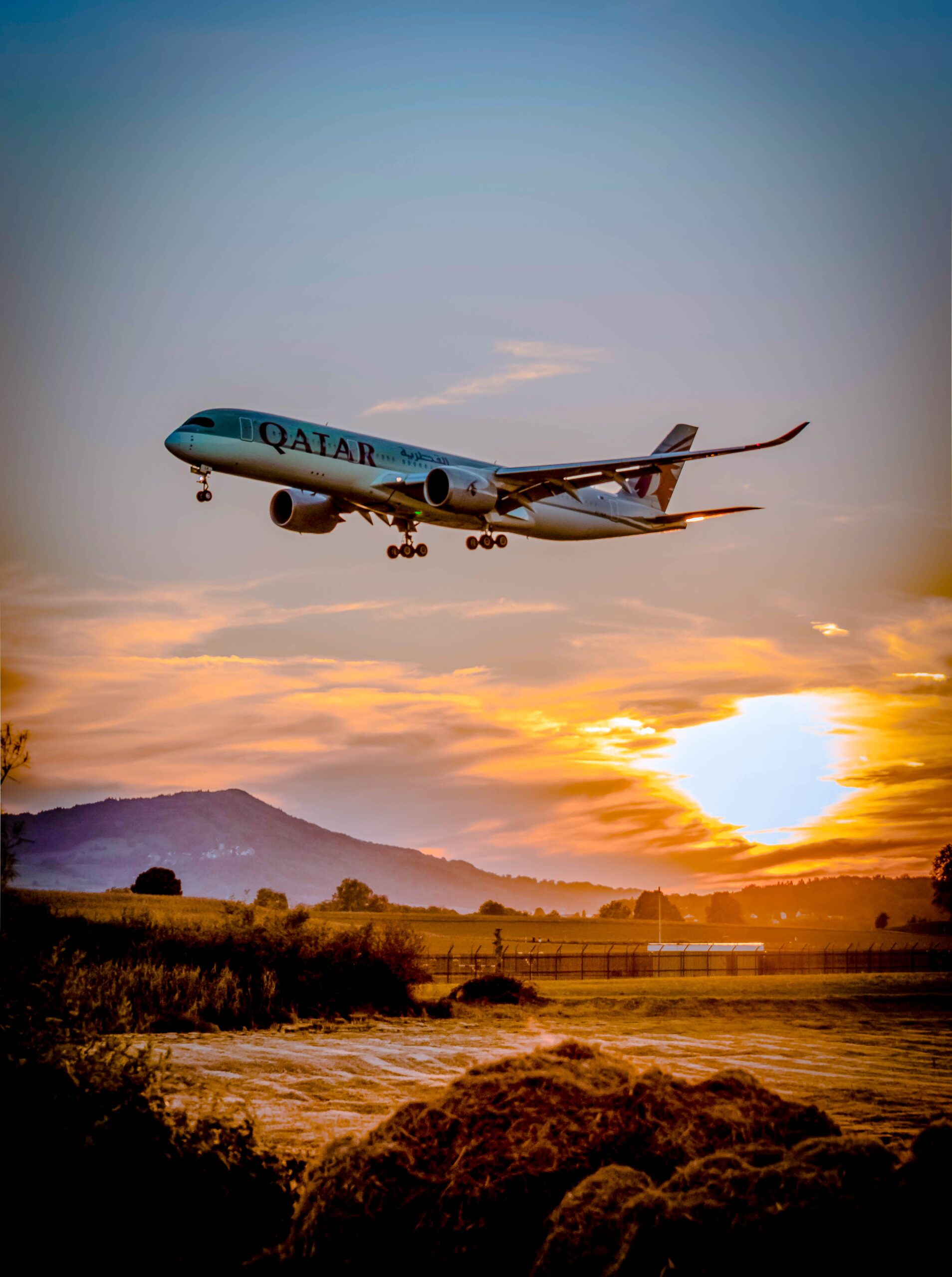 Photo by Reto Bürkler from Pexels

The 20 countries on the suspension list includes Pakistan and Indonesia, which sent the largest number of pilgrims for Umrah after the previous suspension was lifted in November 2020.

New strains of coronavirus have led to this flight suspensions

The 20 countries mentioned are on the suspension list because that is where new strains of Covid-19 virus have appeared. This is a measure the Kingdom is taking against new strains to ensure the safety of both residents and pilgrims. 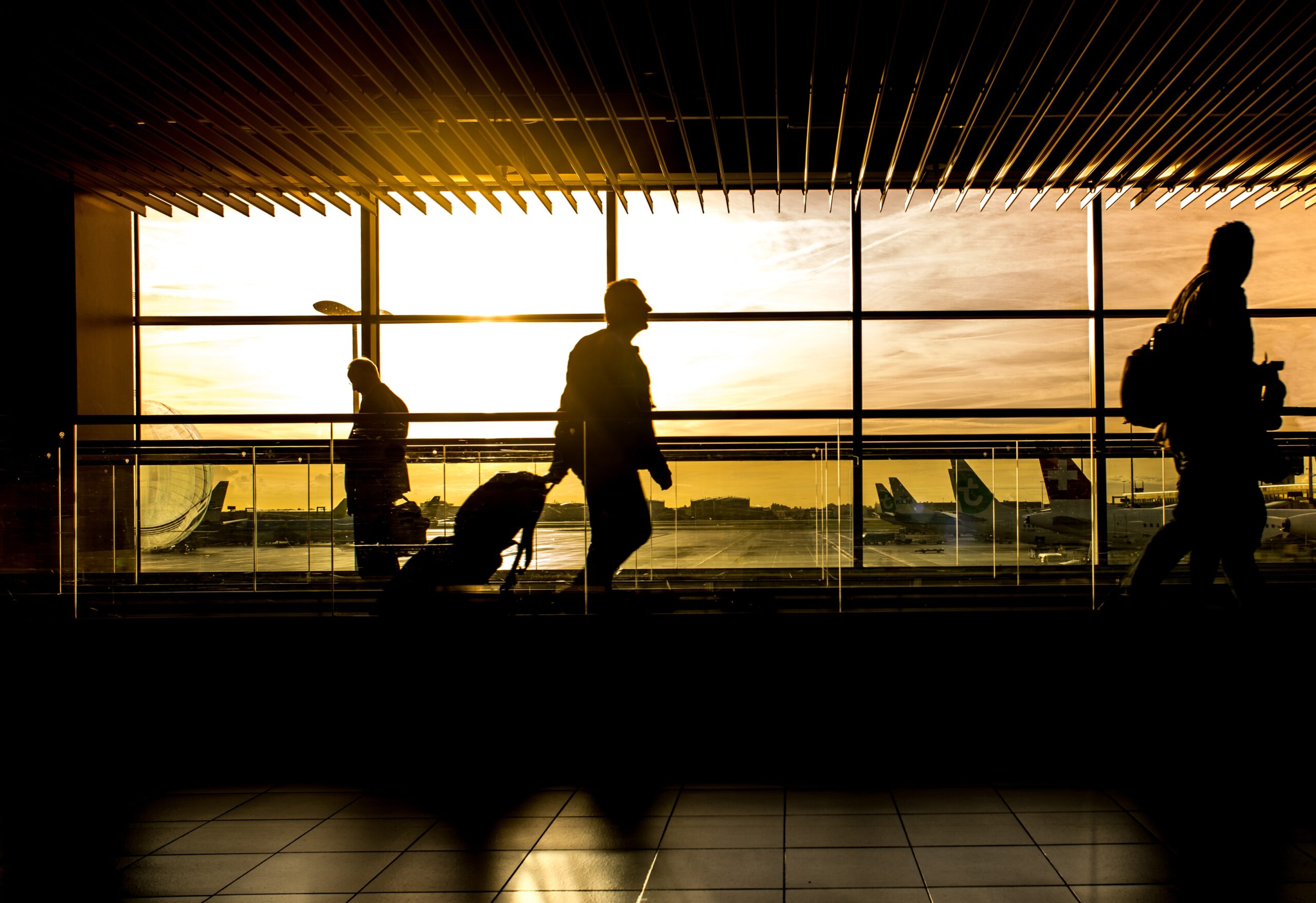 Photo by Skitterphoto from Pexels

When will international flights resume in Saudi Arabia?

Currently, this is a changing situation with new updates made regularly. At the moment we know that the suspension is until further notice. We do not have a date for when flights will resume.

Vaccine delays have also contributed to the travel ban

Al Arabiya reported that the Saudi ministry took the decision to delay flights due to vaccine delays. Pfzier, the company which is manufacturing the coronavirus vaccine for Saudi residents, reported that there will be delays in vaccine delivery, worldwide.

Due to this delay, vaccination appointments for those who registered on the Saudi national database, have had to be rescheduled. Around 700,000 people had registered on the database to receive the vaccine. The Saudi ministry therefore took the decision to delay the reopening of international flights so that the country’s residents would have more time to receive vaccines and develop immunity.

Overall, the decision will ensure the safety of future pilgrims to the Haramain. The Kingdom of Saudi Arabia has said that in this gap before reopening travel, it will aim to vaccinate the majority of its residents. This will ensure that the relatively low infection rate in the Kingdom is maintained, which will make Umrah and Hajj safer for future pilgrims.

Read about the history of how many times Hajj has been cancelled in the past: https://thepilgrim.co/how-many-times-has-hajj-been-cancelled/