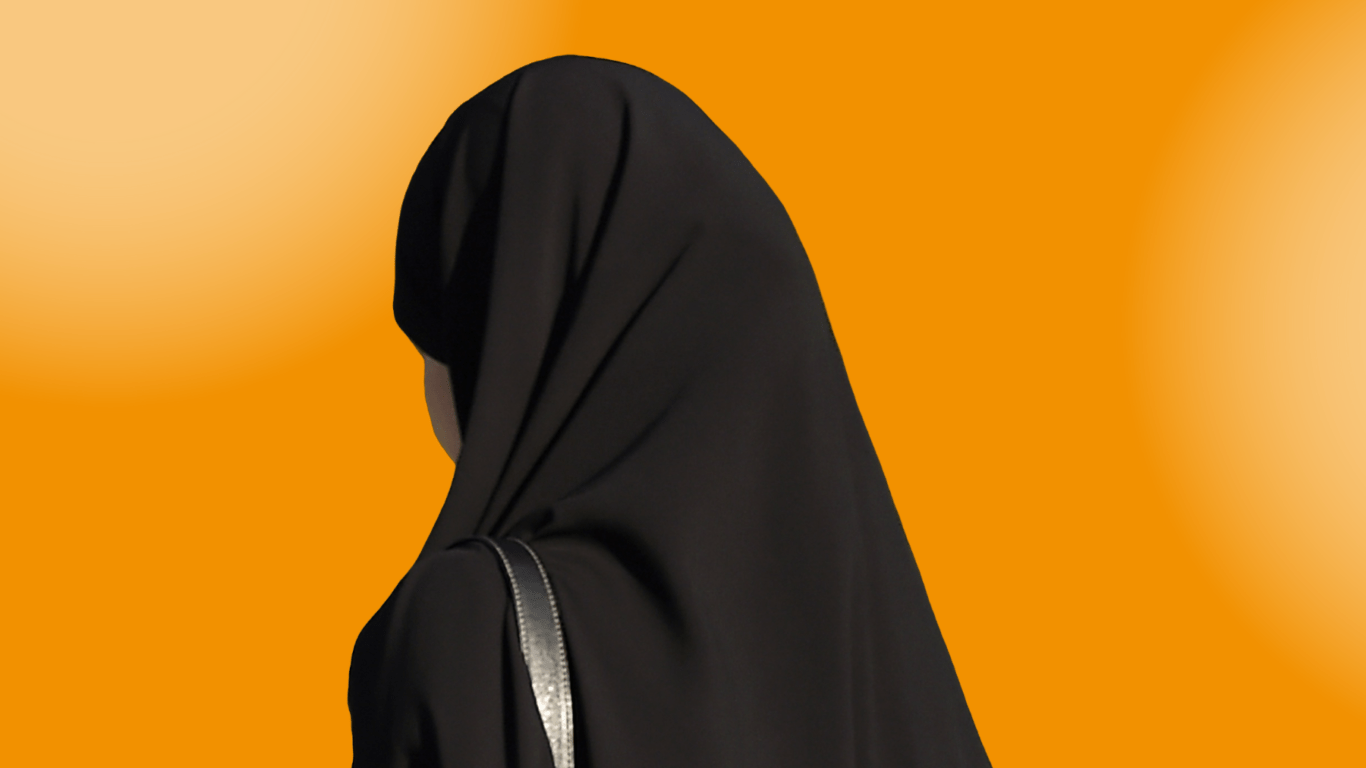 When Nazia’s only child suddenly died in a tragic accident, it seemed that her life would be over. She had already been suffering for years emotionally in a difficult marriage and the death of her son was the ultimate test from Allah (SWT).

With your support, she was able to go through the Umrah Fund Programme, which helped her on her journey to find peace.

Nazia’s son was playing in the garden of her mother’s home when he accidentally fell into the pond and drowned. He was her only child and just months from his third birthday. The sudden loss of her son was a very difficult and testing time for Nazia, especially since she was already under a lot of stress due to her unhappy marriage of six years. Being in a difficult and testing marriage she questioned every existence of her being. The only reason she endured everything was for the sake of her son, but after he died, she could not see any reason to continue and her marriage ended in divorce.

Nazia’s family struggled to cope with the grief of her son’s death, and the suffering she had endured throughout her marriage and messy divorce. Indeed, it was a very painful chapter in her life and one she is still trying to recover from. Despite her hardships, Nazia never lost faith in Allah (SWT) and accepted His will without question.

How your support helped Nazia

Nazia was selected to participate in the Umrah Fund Programme, which was a life changing experience for her. Pilgrim helped her not just with the practical elements of performing Umrah, but also through a tailored programme of support which helped her to face her struggles and identify opportunities for her to learn and reflect upon her life experiences.

Since returning, Nazia feels more positive about the future and is thankful to Pilgrim for this amazing initiative.