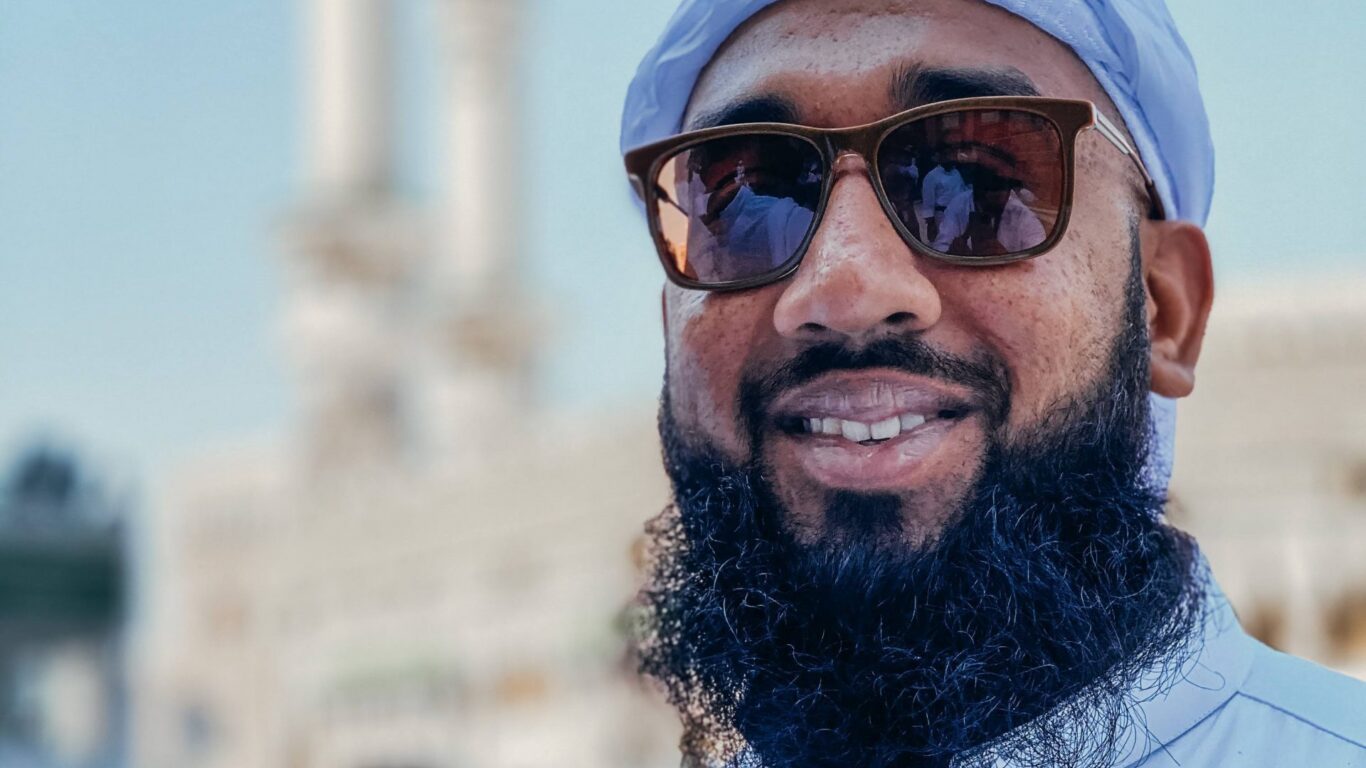 When Afzal’s wife miscarried their fourth child in a row, he went totally silent. Unable to open up about his pain, he remained a pillar of love and strength for his wife who struggled to come to terms with the trauma she had repeatedly suffered.

Your support opened up new possibilities for Afzal to heal and take charge of his life again.

Afzal went quiet when he was told that their baby had no heartbeat at his wife’s 5 month scan. He just held his wife who cried in disbelief at the devastating news they had just lost their fourth child.

This time they had been cautiously optimistic about the pregnancy, as it had progressed further than the others. Afzal doted on his wife and did everything he possibly could to ensure her comfort and wellbeing at all times. And when they lost their child again, he was there for her day and night as she struggled to accept their unbearable loss.

Despite the pain of losing multiple children at the young age of 29, Afzal is a true example of a loving, compassionate and understanding husband who shows maturity beyond his years. He remains strong in his wife’s presence and has been her biggest supporter throughout their ordeal.

However, Afzal has not spoken about his pain or emotions to anyone. His wife is worried that by harbouring his true feelings, he may not have accepted the trauma of what he has been through and is in need of deeper healing.

How your support helped Afzal

Afzal was accepted on to the Umrah Fund Programme, which proved to be a very beneficial and rewarding experience for him.

Prior to joining the programme, Afzal wasn’t sure if he had a good connection with Allah (swt) and felt there was room for improvement in terms of performing his salah more regularly.

Since returning, Afzal feels his connection with Allah (swt) is stronger and prays his salah consistently now. He’s also grown in confidence and has learned that it’s not too late to make positive changes in his life.

“I have learned that it is not too late to make changes in my life. I can change the way I approach and deal with situations and challenges in day to day life.”