The new scheme, called the National Hajj Savings Scheme (HSS) has just been launched in the Northeast and Southeast regions of Nigeria. The scheme is headed by Jaiz bank, a non-interest Islamic bank in Nigeria. The bank has partnered with NAHCON (National Hajj Commission of Nigeria) and the Muslim Welfare Boards of the mentioned regions. 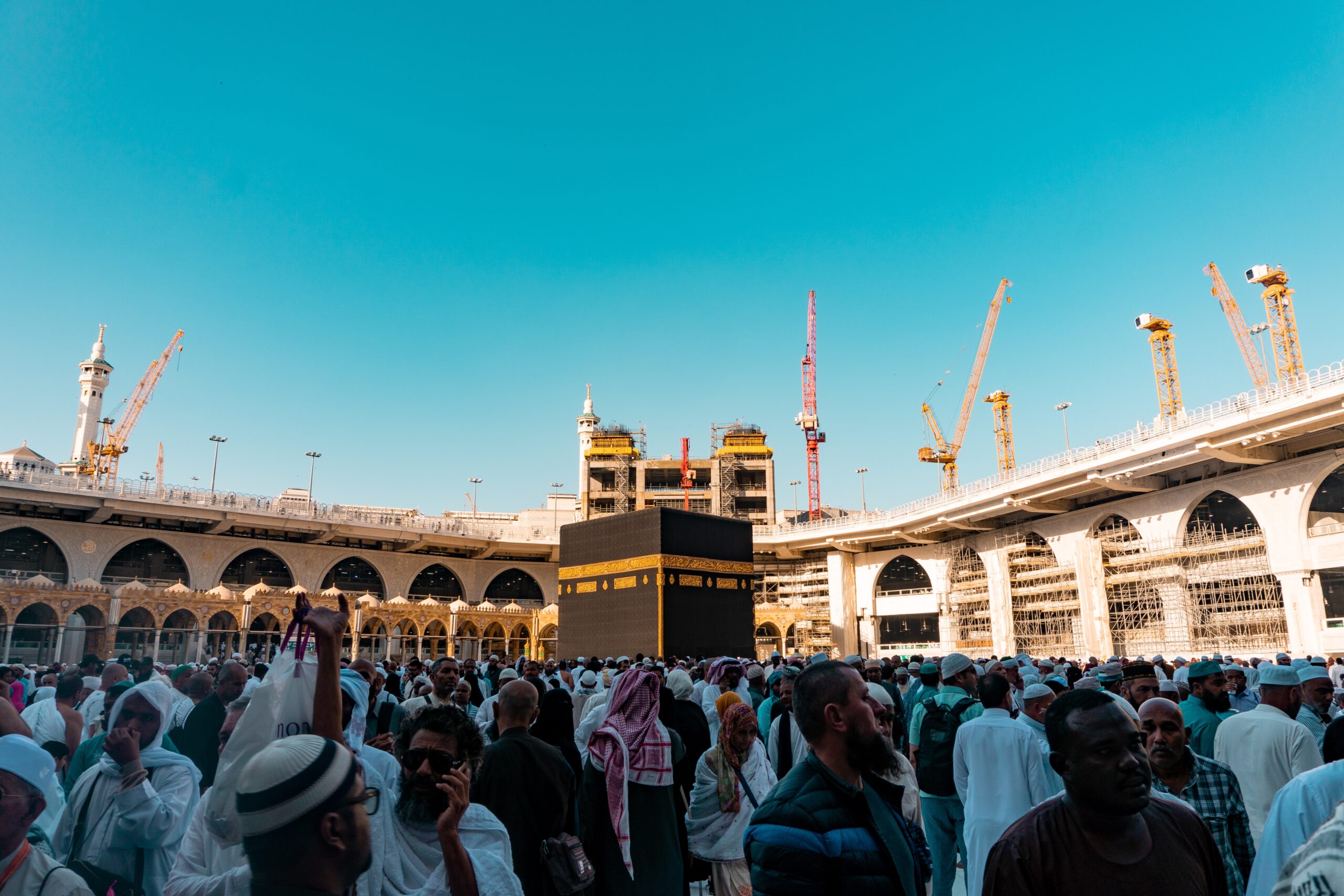 Photo by Sulthan Auliya on Unsplash

How does the HSS scheme work?

As part of this scheme, people will save up for Hajj over a period of two to five years. Jaiz Bank will invest this money, returning profits to the customer, allowing the customer to increase their savings on the profits made. This will mean that people will reach their savings goals faster and will be able to make the pilgrimage to Hajj quicker. It also means that hopeful pilgrims who did not previously have the means to go to Hajj, will now be able to do so.

Nigeria has a Hajj pilgrim quota of 95,000 pilgrims, making it the country with the 5th highest allocated pilgrim quota. However, the issue is that Nigeria is not being able to reach these numbers and this is where the work of the HSS can help, by enabling more pilgrims to perform the Hajj. 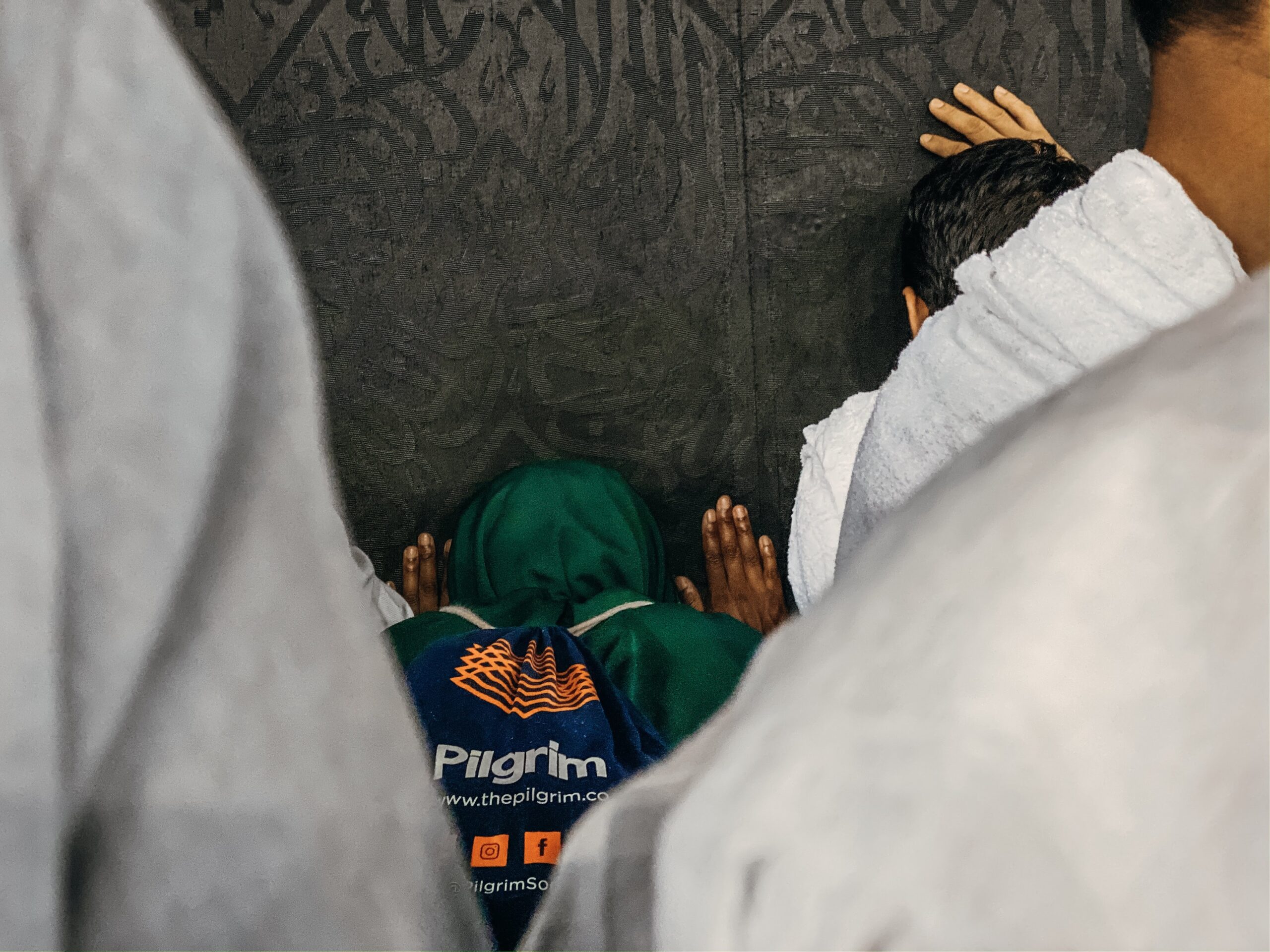 The HSS is an alternative to government sponsorship of Hajj pilgrims

Prior to this scheme, pilgrims were being sponsored to go on Hajj, from government finances. The Chairman of the NAHCON, Al-Hajji Zikrullah Kunle Hassan stated that:

“Due to dwindling resources, we at the Hajj Commission frown at government sponsorship of Hajj for individuals from government’s purse.”

As a result, the HSS scheme has been introduced to allow intending pilgrims to save up for Hajj, bit by bit over a few years.

Have you started saving up for Hajj?