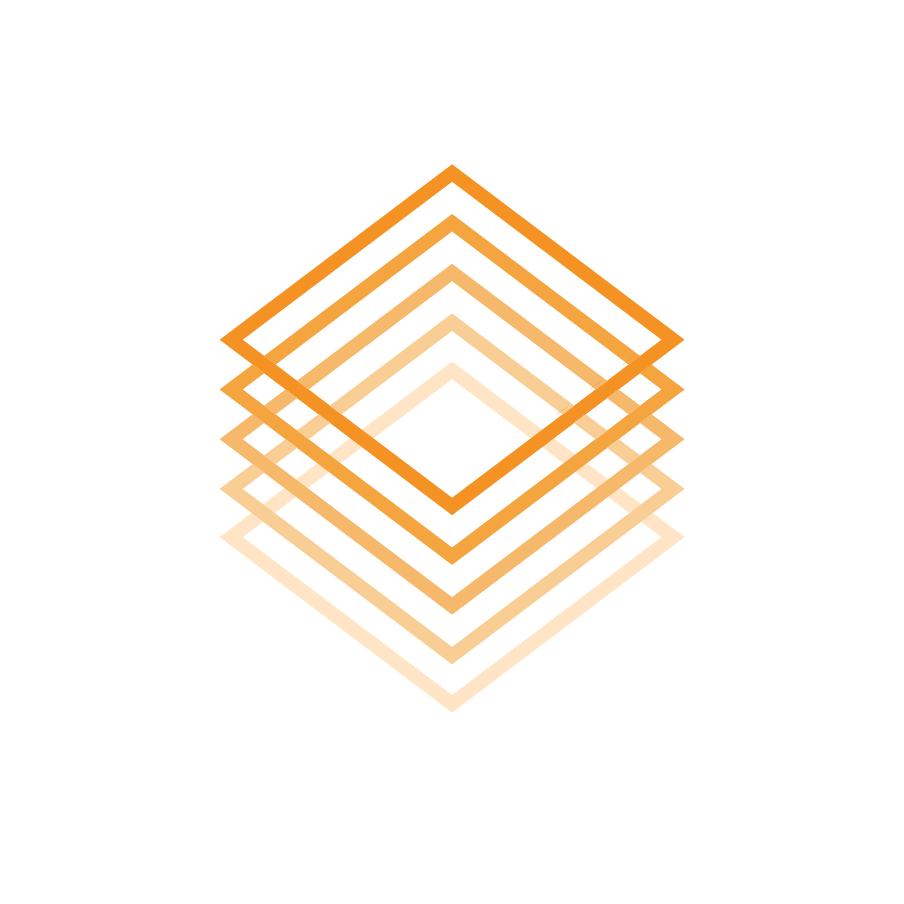 In this lesson, you’ll learn more about the Ihraam, it’s rules, regulations and common mistakes. Watch the above video to learn how to tie the Ihram for men. For women, as you can wear varies garments, the below will provide an example of what can be worn. IDHTIBA’A (Uncovering the Right shoulder is only done during Tawaaf).

During Umrah a woman should (if possible) uncover her face if she is not in the presence of non-mahram men. But since in present times it is not possible as the Haram is always so full it is desirable that the sisters who think can attract men should cover their faces but not with niqaab rather make the scarf of the head to come on the face.

Talbiyah starts just after Ihraam. Begin with the intended act of worship by saying once:

If one fears that they are likely to be subjected to illness or anything else that might obstruct their Umrah, one may add the following, by doing so if one cannot complete the Umrah for whatever reason; then they simply cut their hair and do not have to pay the ransom.

Then repeatedly say until you start Tawaaf:

Previous Lesson
Back to Course
Next Lesson