There will be no Hajj pilgrimage for Malaysian Muslims this year as a decision has been reached to defer it due to the Covid-19 pandemic, announced Datuk Dr Zulkfili Mohamad Al-Bakri. The minister in the prime minister’s department said this announcement is made after receiving the consent of the Yang di-Pertuan Agong Al-Sultan Abdullah Ri’ayatuddin Al-Mustafa Billah Shah. 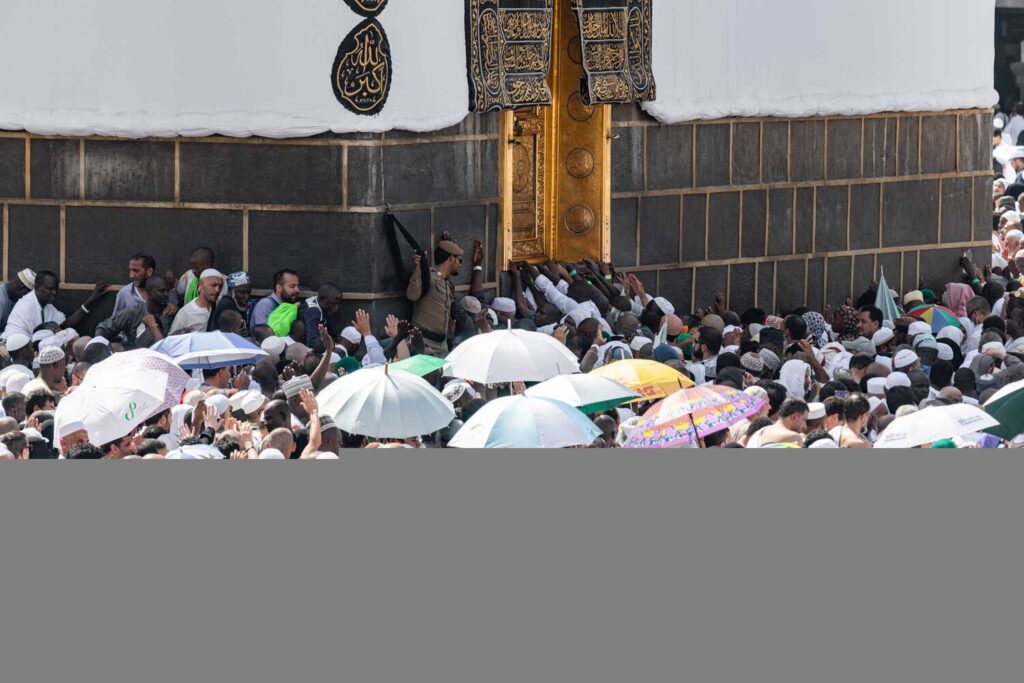 The decision to defer this year’s 1441(H) Hajj season was reached after a briefing by the Health Ministry and Tabung Haji (TH) and a discussion by the special Muzakarah (discussion) Committee of the National Council for Islamic Religious Affairs (MKI) on June 9.

Yesterday, I met with the Saudi Arabian ambassador to Malaysia to hand over an official letter for Malaysian pilgrims to defer their Hajj, which would then be presented to Saudi Arabia Hajj and Umrah Minister, Dr Muhammad Saleh bin Taher Banten.

“I hope all Hajj pilgrims will be patient and accept this decision. TH will be issuing an official statement and a list of frequently-asked questions on the process of deferring the pilgrimage. I urge all Muslims in the country to continue praying to Allah and ask for the elimination of this outbreak and to protect Makkah and Madinah from any untoward incidents,” Zulkifli said in a special televised address today.

He added that those scheduled to attend the Hajj this year will have the opportunity to go next year.

Meanwhile, would-be pilgrims whose Hajj appeals were approved for this year must re-appeal for next year, Zulkifli said. He also expressed his gratitude to the Saudi Arabian government, led by King Salman Abdulaziz Al Saud, for its hard work to curb the spread of Covid-19 in the Holy land.

In April, Muhammad Saleh had asked Muslims around the world to temporarily defer preparations for the annual pilgrimage amid uncertainty over the coronavirus pandemic. The Kingdom had also suspended the year-round umrah pilgrimage over fears that the virus would spread to the two holy cities.

The number of Covid-19 cases in Saudi Arabia surpassed 100,000 on Sunday, the highest in the Gulf, just weeks ahead of the start of Hajj. While some countries, including Malaysia, have begun easing movement restrictions, the number of infections worldwide remain high, with the World Health Organisation (WHO) recently warning against complacency.

Indonesia, with a large Muslim population, recorded its highest daily Covid-19 jump at 1,241 yesterday. Earlier this month, Indonesia announced it won’t be sending pilgrims for Hajj this year. Singapore made the same call earlier, announcing on May 15 it would defer this year’s Hajj to 2021, affecting 900 pilgrims.