60,000 pilgrims can perform Hajj this year

The Saudi Ministry of Health (MoH) has published guidelines which state that 60,000 pilgrims can perform Hajj this year. From this, 45,000 can be international pilgrims. This is the figure the MoH see as safe, under the current pandemic circumstances. However, the Ministry of Hajj & Umrah has not yet stated what their requirements for Hajj 2021 are. The international community is awaiting their official statement.

This year, the dates of Hajj are from the 17th to the 22nd of July, which leaves hopeful pilgrims with about 7 weeks to prepare. 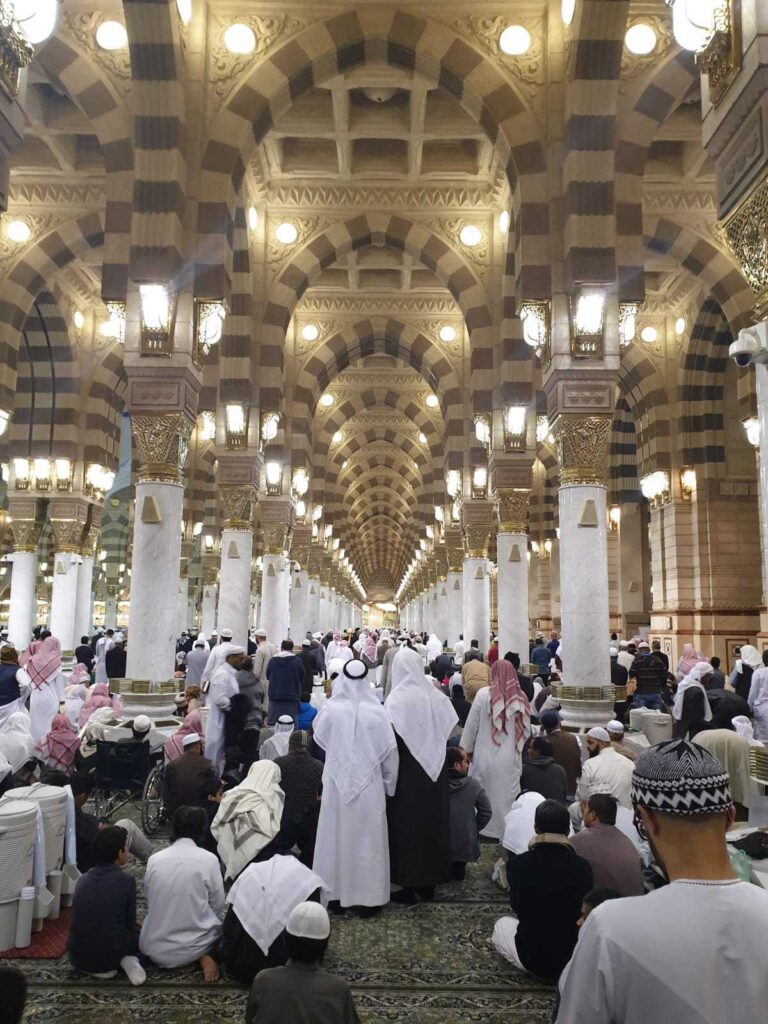 The current outlook for UK pilgrims

Currently, the UK is still on the list of Saudi Arabia’s banned countries for travel, set on the 3rd of February. On top of this, Saudi Arabia is on the UK’s ‘amber’ list of countries. The UK has adopted a traffic light system of green, amber and red list countries for international travel. The Gov.uk website states that people in England must not travel to countries on the amber or red list.

The Council of British Hajjis predicts that 600 British Hajj pilgrims will be allowed to make the pilgrimage this year, but only if the UK is put on the list of approved countries by Saudi Arabia.

As expected, many precautions will be in place for this year’s Hajj pilgrims including being fully vaccinated against Covid-19 with both doses of an approved vaccine. The 3 vaccines on the approved list for Hajj are the Astrazeneca, Pfizer and the Moderna vaccines. All 3 of these vaccines are in use in the UK. Globally, the most widely used vaccine is the Astrazeneca vaccine. The 3rd most widely used vaccine, Sinopharm, is not on the list of approved vaccines by Saudi Arabia.

A higher number of pilgrims accepted this year

The 60,000 figure is higher than last year’s 10,000 pilgrims who were allowed to perform Hajj. However, in comparison to pre-pandemic numbers, these are vastly reduced. In 2019, before the Covid-19 virus outbreak, 2.5 million pilgrims were welcomed to the Ka’bah as Hajj pilgrims.

We pray that Muslims around the world are allowed to safely visit the house of Allah soon, InshaAllah.

Our mission is to help every Muslim respond to the call of Prophet Ibrahim (peace be upon him), but how much do you know about his life? Watch our Youtube series, The Father on Nations, to find out more.

Read our article on why you should prepare for Hajj now.

Have you made the intention to perform Hajj in 2022?